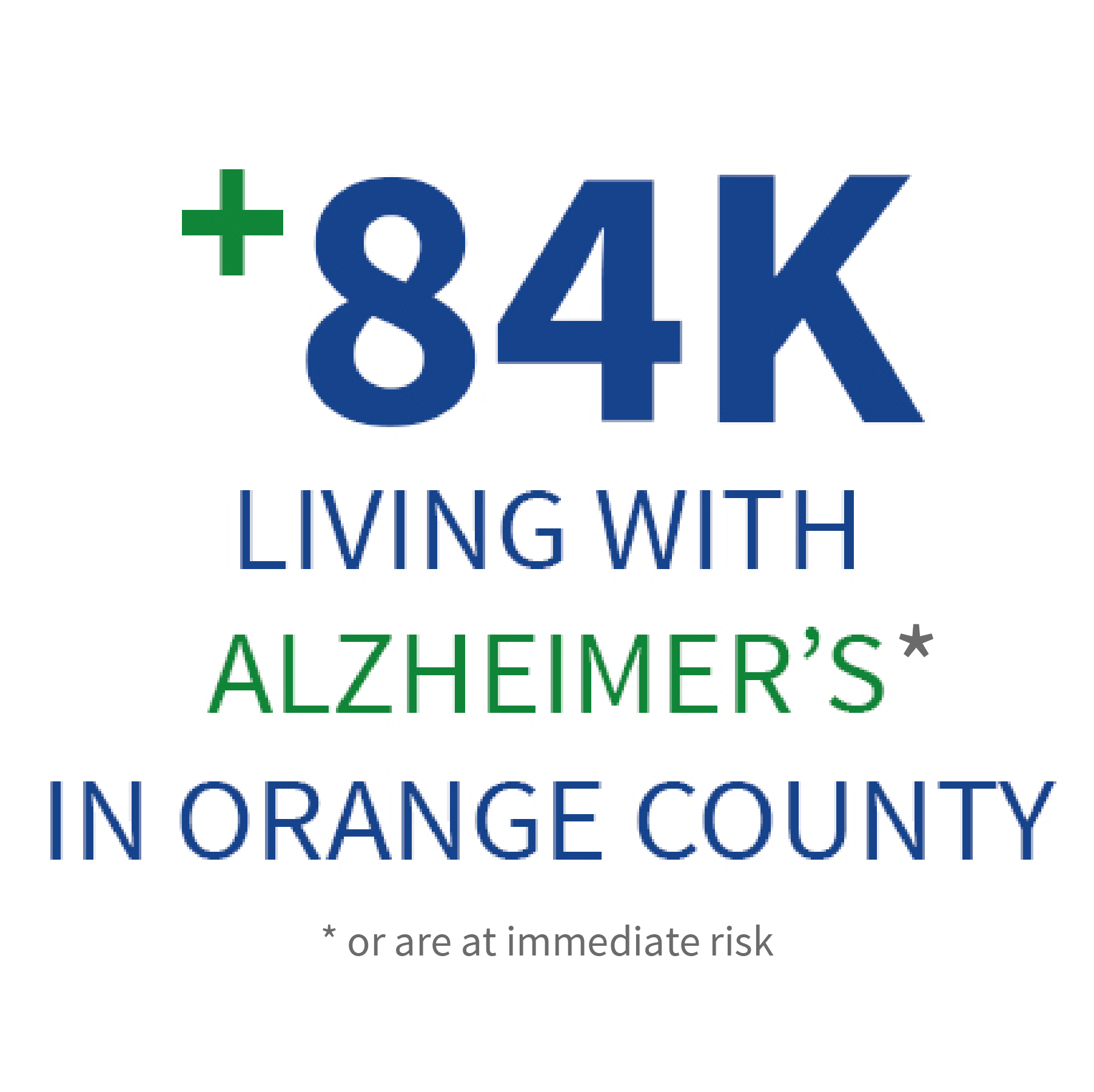 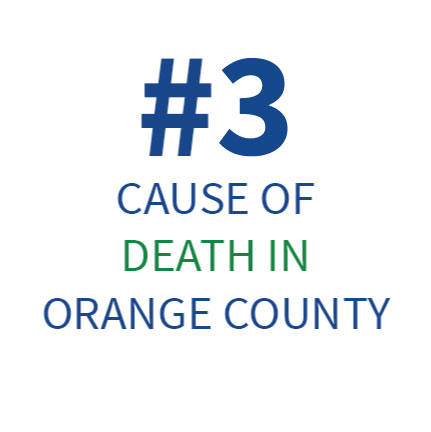 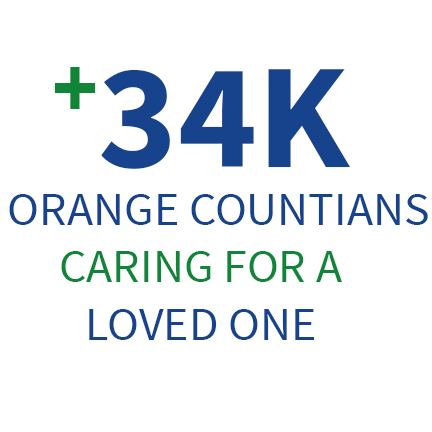 Alzheimer’s is an epidemic in Orange County and Nationwide 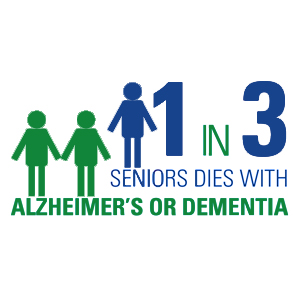 Between 2000 and 2013, deaths attributed to Alzheimer’s disease increased 71 percent, while those attributed to the number one cause of death—heart disease—decreased 14 percent. Alzheimer’s is the only disease among the top 10 causes of death in America that cannot be prevented, cured or even slowed. 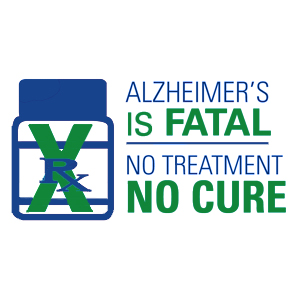 In 2014, friends and family of people with Alzheimer’s and other dementias provided an estimated 17.9 billion hours of unpaid care, a contribution to the nation valued at $217.7 billion. This is approximately 46 percent of the net value of Walmart sales in 2013 and nearly eight times the total revenue of McDonald’s in 2013. 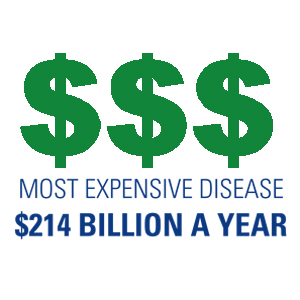 Alzheimer’s disease is the most expensive disease in America today. 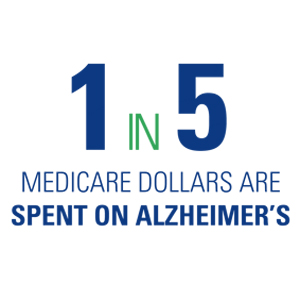